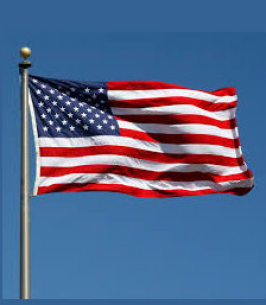 Edward R. Putnam of Waltham, passed away Monday July 11, 2022 at the age of 74. Loving father of Kerin Putnam, Leigh Putnam and his fiancé Camila Kister and the late Seth Putnam. Dear brother of Gene Putnam and doting grandfather to Spencer. Edward was a proud veteran of the United States Army having served in the Vietnam War and was a recipient of the Bronze Star. A Mass of Christian Burial will be celebrated on Wednesday, July 20 at 10:30AM in Our Lady Help of Christians Parish, 573 Washington St. Newton. Visiting hours Tuesday, July 19 from 4-7PM in the Burke & Blackington Funeral Home, 1479 Washington St. West Newton. Interment will take place in the Massachusetts National Cemetery, Bourne on Thursday July 21 at 2PM. In lieu of flowers, donations in Edward’s memory may be made to Vietnam Veterans of America at VVA.org.